Mads Brügger’s first feature film, The Saint Bernard Syndicate, will receive its official premiere at the Tribeca Film Festival! The festival writes: “Subversive satirist Mads Brügger’s latest [film] is an odd-couple comedy about the pitfalls of striking out into the economic frontier; it charts two hapless Danes’ scheme to sell Saint Bernards to China’s middle class.”
Back in January 2017 I was asked to do two arrangements for a local Chinese string quartet for a scene in the film. I must admit that I still don’t know if the scene is in the film or not, but I’m looking forward to see this film, because it features two of my friends, Frederik Cilius and Rasmus Bruun, as the main characters. 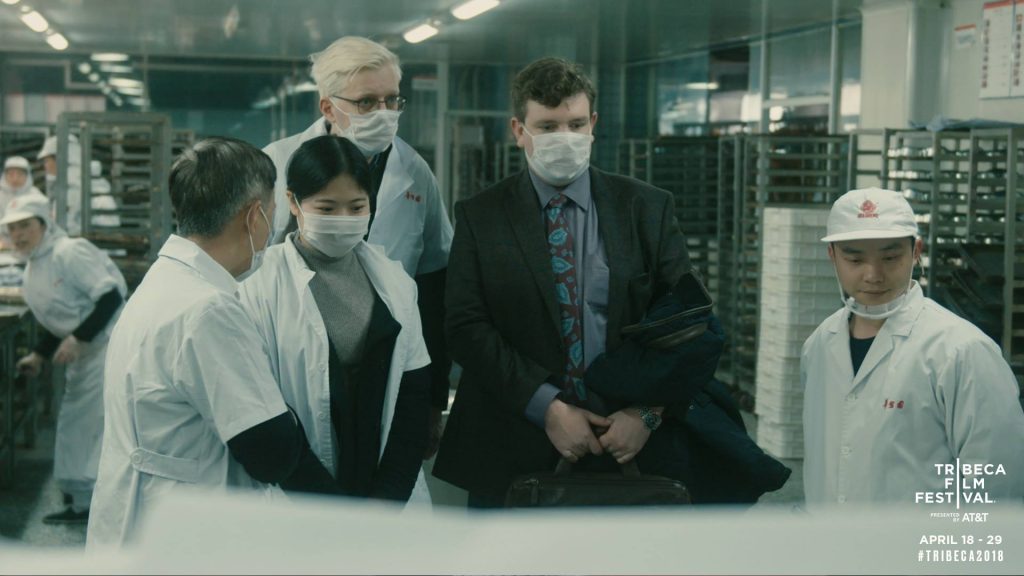