BEINTA nominated for a Carl Award!

BEINTA nominated for a Carl Award!

Today it was announced that BEINTA – a symphonic song cycle – is nominated for a Carl Award in the category “Best Classical Composition – big ensemble”.  Anna Katrin and I are very happy and honoured for this appreciation of our piece.
The piece was commissioned by AUT – Aarhus Unge Tonekunstnere – for their 50th Anniversary in 2016 and premiered by Anna Katrin, Aarhus Symphony Orchestra and conductor Jesper Nordin at SPOT Festival with visual elements by RAMMATIK in April 2016. BEINTA also received a Prize from the Danish Arts Foundation in December 2016.
Fingers crossed until April 24th where the winner of the category will be announced! 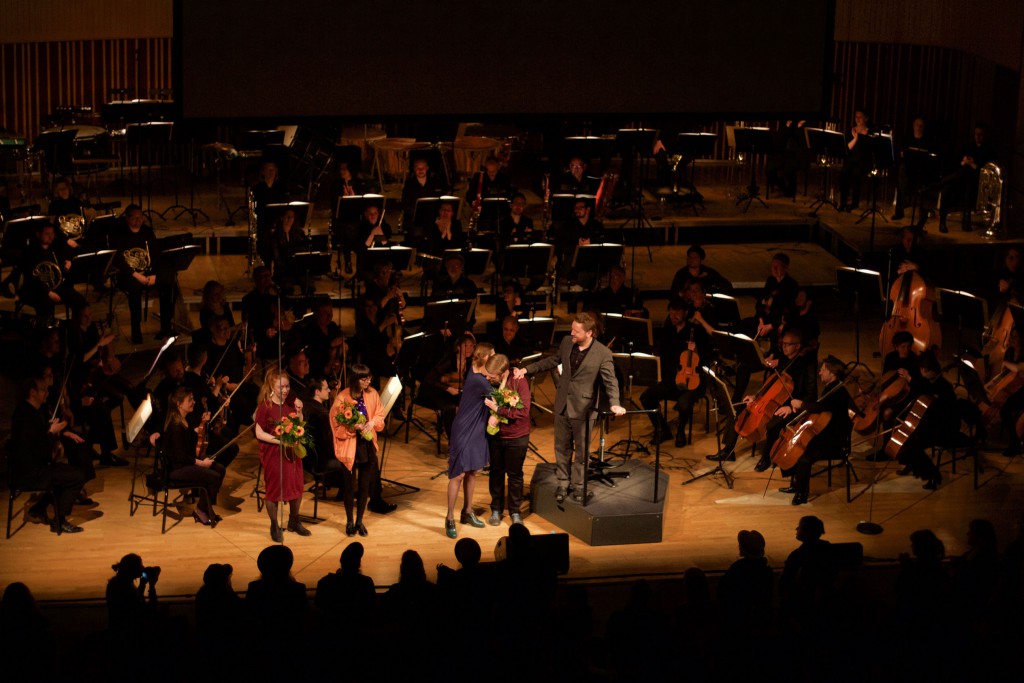 From the premiere of BEINTA April 2016 | Photo: Frederik Sakham Lomborg